Children’s Day celebration in Nigeria: Five things you should know 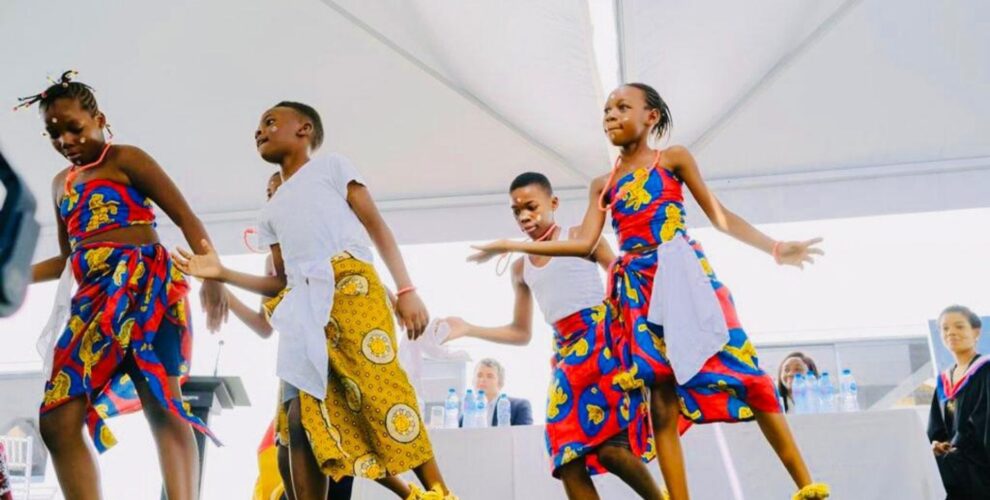 Children are young and beautiful creatures; and with their innocent smiles and carefree spirits, they steal the hearts of many. Little wonder there is a day set aside to celebrate them. Children’s Day, which is celebrated in Nigeria on May 27 annually, is dedicated to celebrating children all over the world, and for adults to remember their childhood experiences.

Here are five things you should know about Children’s Day celebrations.

Significance of the celebration

Though it is not a general public holiday in Nigeria, the day is set aside to honour the younger generation and, thus, primary and secondary children are given a day off from school.
In addition to the festivities and celebrations of Children’s Day, this date also serves to recognise that all minors and children have the right to health, education and protection.

Several social activities are carried out on Children’s Day, varying from excursions, parties, funfairs, parades, etc.
Most of these activities are held at special centres like stadiums, amusement parks, and other notable places.
Some government bodies, media organisations, and non-governmental organisations also take the day out to reach out to children and help them in several ways.
Parents celebrate their children too on this day, by getting them presents, taking them out on excursions, and giving them a treat.

Things You Should Know About the British Curriculum

Our focus is to create a happy place, an inspirational environment that fosters a passion for learning, creativity and achievement.

GET IN TOUCH WITH US